Back to all posts

After a long on-again, off-again love affair with the studio throughout the past 3 years, we are finally able to put the finishing touches on a few new tunes we've been working on. The new 2021 EP titled Long Cold Winter's Night, will feature 3 new tracks; the deeply anthemic Americana Own This Town, the brooding and dark title track Long Cold Winter's Night and the wicked twin-sister of the previously released I Ain't Got No Halo called At Dawn We Ride.

Since we had so much time to dabble in the studio since 2018's Aint Livin' On Luck release we had no excuse not to deliver some really choice songwriting, harmonies and melodies.  These 3 songs each take their own space in the ether but surely come from the same hearts and minds, while carrying the same RDT & TDHR edge you've grown accustomed to.

Just in time for fall, this new Long Cold Winter's Night EP is slated for worldwide release on all digital platforms October 26th, 2021 with international radio promotions to follow. 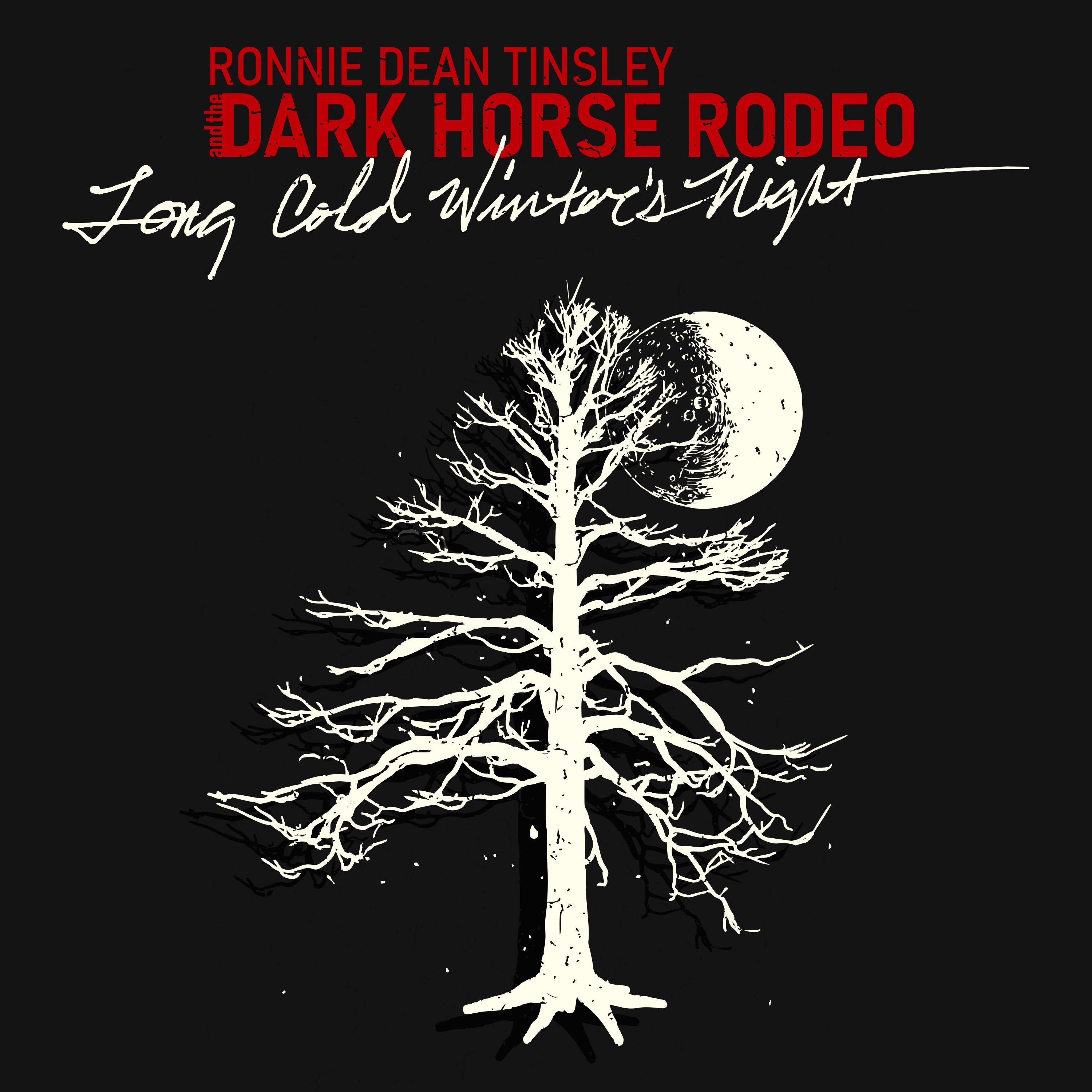